Snowshill. A small Gloucestershire village, nestling under the lip of the Cotswolds north-facing escarpment, with stunning views from Broadway Tower (close by) over the Vale of Evesham immediately to the north, the Malvern Hills to the west, the hills of South Wales to the southwest, and on a clear day (like when we visited just a couple of days ago) for more than 50 miles northwest to the hills of Shropshire, due north to Cannock Chase in Staffordshire, and the skyline of Birmingham creeping over the distant horizon beyond Warwickshire to the northeast. What a glorious part of this green and pleasant land we call England. 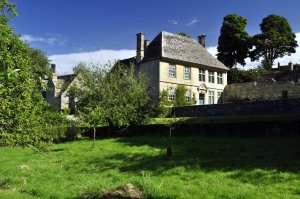 The village is home to Snowshill Manor and Garden, gifted to the National Trust in 1951 by its rather eccentric owner, painter-craftsman, and poet, Charles Paget Wade (1883-1956).

An architect by training, and having wealth derived from the family’s sugar plantations in the Caribbean island of St Kitts, Wade purchased Snowshill Manor in 1919 and used it to house his growing – and exceedingly eclectic – collections of craft work, furniture, paintings, and almost anything he considered beautiful.

There has been a manor house at Snowshill for centuries, but the oldest parts of the manor today date from the early years of the 16th century. In the 1920s he began to lay out the gardens in the Arts and Crafts Style, and today these are a delight of understatement: walled ‘rooms’ in the soft Cotswold limestone, broad sloping banks, intimate spaces. 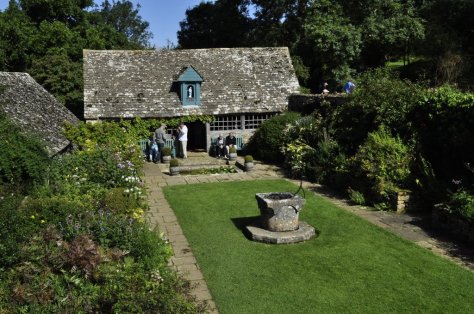 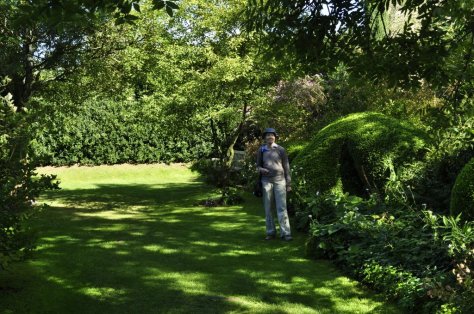 Wade himself lived in a small house in the garden known as the Priest’s House – a rather rudimentary accommodation that he redesigned, installed ‘modern’ plumbing, and filled the house with even more collectibles.

The manor was turned over to his ever-increasing collection that he had begun to assemble as a small boy. His collection is full of extraordinary beautiful objects: oriental furniture, as well as English pieces; suits of armor from the English medieval period, the English Civil Wars of the 1640s, and Japanese samurai armor; many paintings and religious artifacts; bicycles; spinning wheels; and models and toys, among many other things.

Our visit to Snowshill Manor was a slight disappointment – I had expected rather more extensive gardens to wander through. Nevertheless, just seeing what Wade had accumulated through a lifetime of collecting was truly amazing. The collections at Calke Abbey that we saw recently are the efforts of one family. The Snowshill Manor collection of more than 20,000 items is the passion of just one man – Charles Paget Wade.

Just click on the photos below to open web albums. 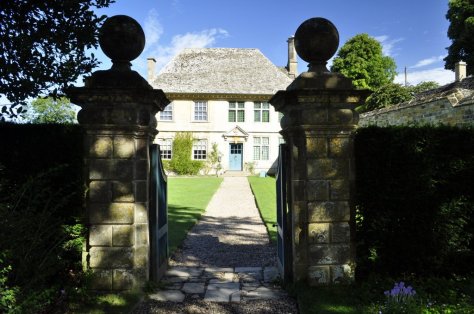 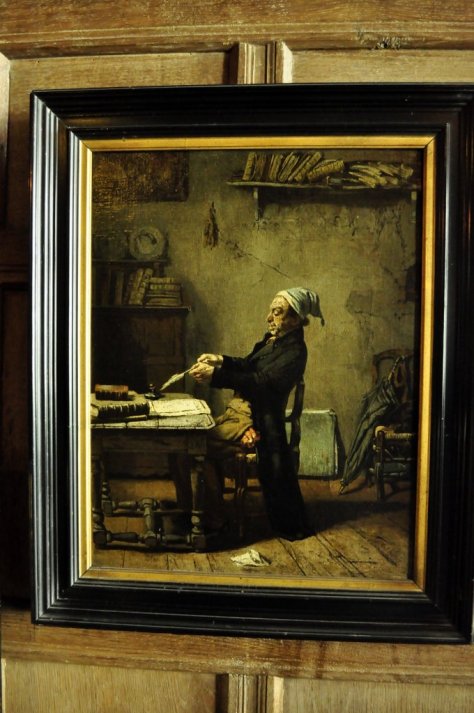 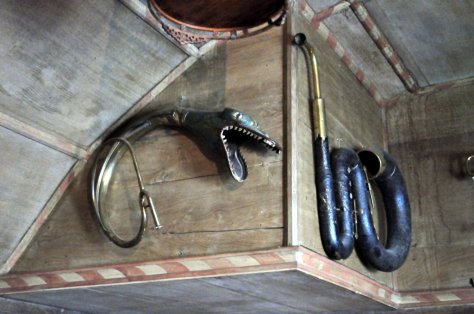 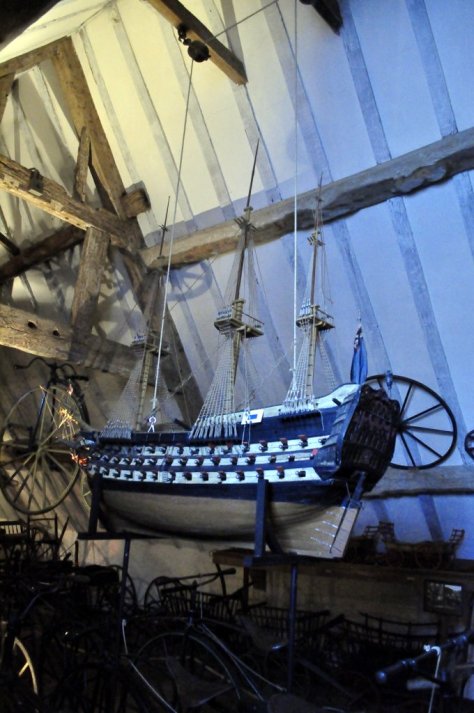