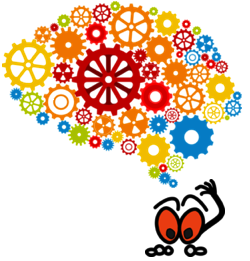 Memories. Powerful; fleeting; joyful; or sad. Sometimes, unfortunately, too painful and hidden away in the deepest recesses of the mind, only to be dragged to the surface with great reluctance.

Some memories float to the surface at the slightest instigation. Often all it takes is a glimpse of a treasured landscape, a word spoken by a friend, a few bars of music, or a particular song. Some memories need more persuasion.

And then, one is transported back days, months, years, even decades. Memories can be vague; they can be crystal clear, even while the precise context may be fuzzy round the edges – where, when, or why. They are part and parcel of who each and every one of us is as a person. Without memories, we are nobody.

I have one particular – and very strong – memory whenever Roberta starts to kill me softly . . . Yes, one song. Just a few bars, and I’m taken back 46 years to late January 1973. Lima, Peru.

So why this particular song?

I’d arrived in Lima at the beginning of the month to start my assignment as Associate Taxonomist at the International Potato Center (CIP) in La Molina on the eastern outskirts of the city (now totally subsumed into Lima’s urban sprawl).

After spending a couple of weeks holed up in the Pensión Beech (a guest house in the San Isidro district of Lima), I signed a contract for my own apartment on the 11th or 12th floor of an apartment building (still standing today) at Pasaje Los Pinos in the heart of the Miraflores District. In 1973, there was just a dirt parking lot in front of the apartment building, and the Todos Supermarket (no longer there) was to one side. Now the apartment building is surrounded by high-rise on all sides. It’s a wonder that it has survived about 50 years of earthquakes, including several rather large ones. It never did seem that sturdy to me, but there again, what do I know about engineering? 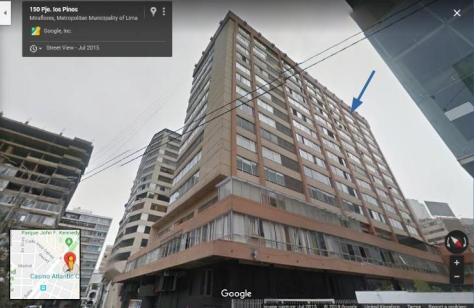 The arrow indicates the approximate location of my apartment. In January 1973 this building stood in a wide open space – no longer the case.

I moved in, just after my small consignment of airfreight (including a stereo system) had arrived a few days earlier. I had music!

Steph joined me in Lima at the beginning of July 1973, and we stayed in the same apartment for about six weeks more before moving to a larger one elsewhere in Miraflores. My stereo is prominently displayed on the left!

And on the radio station that I tuned into, Radio Panamericana, Killing Me Softly With His Song was played, almost non-stop it seemed, from its release on 21 January 1973 for the next couple of months. It became an instant worldwide success for Roberta Flack. But she wasn’t the first to record it.

KMSWHS was penned by American lyricist Norman Gimbel (who passed away in December 2018), with music by his long-time collaborator Charles Fox. However, there is some dispute over the song’s origins. KMSWHS was originally recorded by American singer Lori Lieberman in 1971.

Whatever the situation, KMSWHS remains a great favorite of mine. Whenever I hear it, I’m 24 years old again, starting out on a career in international agricultural research for development. The world was my oyster!

As I wrote a few years back, I would include KMSWHS on my list of eights discs to take to a desert island. That perspective has not changed.