Just three miles west of the centre of Wolverhampton lies one of the most outstanding properties in the National Trust’s portfolio: Wightwick Manor and Gardens.

The entrance to Wightwick is on the Bridgnorth Road, west (to the left) of the crossroads (Windmill Lane) and The Mermaid public house on the corner.

Built by Wolverhampton industrialist Theodore Mander and his wife Flora in 1887, and extended (in fact the house doubled in size) in 1893, Wightwick Manor is a fake Elizabethan half-timbered Victorian Manor House (along the lines of Little Moreton Hall), and looks almost genuine. But what defines Wightwick is the incredible interior decoration and furnishing under the influence of the Arts and Crafts Movement. Theodore Mander and his wife were also influenced by the Aesthetic Movement and a lecture by Oscar Wilde on The House Beautiful. The house is exquisitely furnished with William Morris wallpapers and fabrics, De Morgan tiles, and Kempe glass, as well as hundreds of pre-Raphaelite paintings and other works of art.

His son Sir Geoffrey Mander, Liberal MP for Wolverhampton East, persuaded the National Trust to take over Wightwick in 1937 – a controversial move at the time since the house was only 50 years old. The family retains some interest in Wightwick Manor. Because of copyright issues, photography is not permitted inside the house – more’s the pity.

For a detailed account about Wightwick, follow this useful link. And you can find out more about the Mander family here. 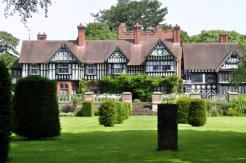 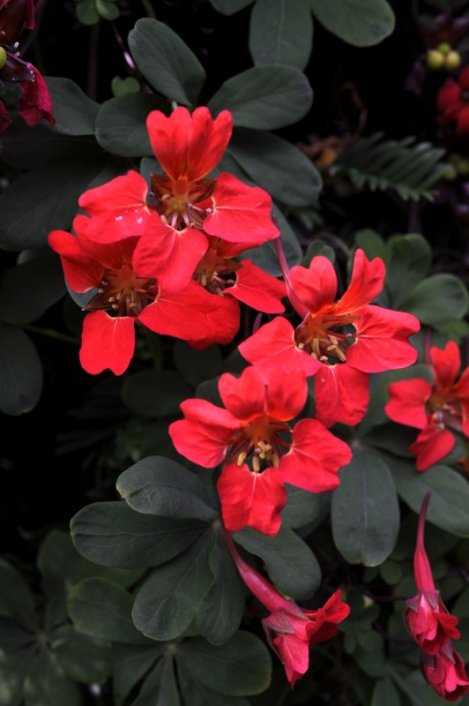