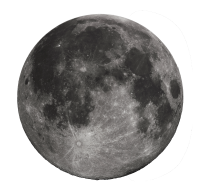 I was attending an ecology field course in Norfolk having just completed my second year at the University of Southampton (studying botany and geography). I was one of a group of 20 or so botany and combined honours students spending two weeks studying plant ecology under course tutors Drs Joyce Lambert and John Manners.

Looking back, I think we had a good time, visiting the Norfolk Broads (the origin of which Joyce Lambert had determined many years earlier), and the Breckland, among other places. The first week was spent on site visits, and during the second, we split into pairs to carry out a series of mini-projects at Wheatfen Broad, home to celebrated Norfolk naturalist and broadcaster, EA ‘Ted’ Ellis.

We stayed at Wymondham College, a boarding school in the village of Wymondham about 15 miles southwest of Norwich. Now a state day and boarding school for pupils (including international students), in the late 1960s it catered more to families from rural Norfolk, if I recall correctly.

Anyway, to cut a long story short, there we were ensconced in Wymondham College, almost the only occupants as the school was closed for the summer holiday. It was also more than a mile walk to the nearest pub, which we undertook almost every evening once any after dinner studies had been completed.

During the first week, however, Apollo 11 had blasted off from the Kennedy Space Center (Cape Canaveral) in Florida on 16 July on its way to the Moon, for the first landing mission. A momentous occasion, and one we did not want to miss. The problem was that there was no television to watch.

But four days later, very late on the evening of 20 July and in the early hours of 21 July¹, we were all huddled around a TV in the common room, watching rather grainy live pictures from the Moon as Neil Armstrong stepped off the lunar landing module and uttered those forever famous words: That’s one small step for man, one giant leap for mankind.

We had clubbed together and rented a TV—much to the disapproval of Joyce Lambert and John Manners—from a local company so that we could participate in one of the most significant events of the twentieth century. I don’t think botanical productivity was particularly high at Wheatfen Broad the next morning. We were a group of very sleepy botanists staggering around up to our knees in Norfolk mud as we tried to work out plant succession in the various communities we were tasked to study.

And of course, just a few days ago it was the 46th anniversary of the first Moon landing, bringing back so many other memories as well.

It’s also interesting to see that this important anniversary has brought all the Moon landing deniers out of the woodwork. First Moon landing astronaut Buzz Aldrin and broadcaster Professor Brian Cox (from the University of Manchester) were soon on social media refuting these denials.

Whatever next will the deniers get their teeth into?

¹ And, on the 50th anniversary of the Lunar landing, I realised that one detail at least in the account above was wrong, and which I have now corrected. Originally I had written that we watched Armstrong step on the Moon on 20 July.

We were sat in front of the TV watching the landing and moonwalk until at least 4 am. No wonder we didn’t approach fieldwork after breakfast with any degree of enthusiasm.

Incidentally, on 16 July past, at about 22:30 (21:30 UTC) there was a partial eclipse of the Moon, that we easily observed in the southeast sky from our bedroom window. 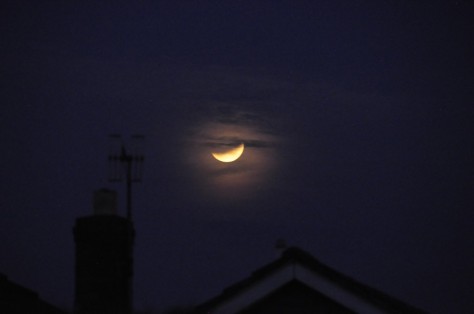