Emmetts Garden is a six acre garden, high on the 600 foot Ide Hill near Sevenoaks in Kent, overlooking the Weald, which Steph and visited in mid-May 2019 during our week-long vacation in East Sussex and Kent.

Before 1860, the site of Emmetts Garden was open farmland, after which a house was built. But it wasn’t until 1890 when Frederick Lubbock purchased the house and land that he set about designing and creating a garden on the site. 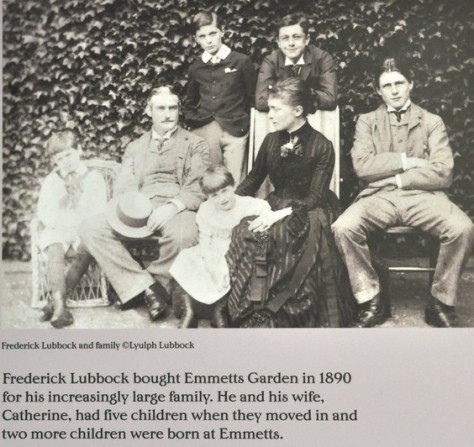 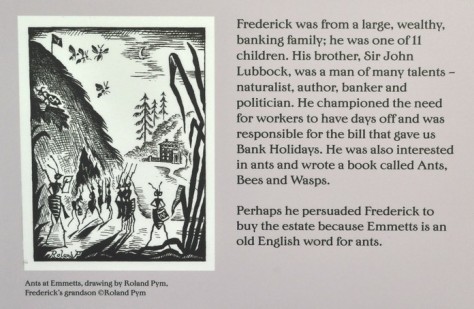 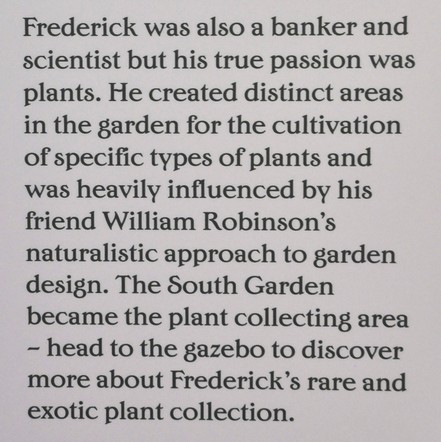 Under Charles Boise’s care, Emmett’s Garden continued to flourish, as Boise kept on Lubbock’s gardener, Mr Taylor. But he did make several changes, filling in lakes (having worked in the Congo he had a morbid fear of malaria!), and extending the rockery.

When we visited the rockery was probably at its best, but the rose garden (one of the few formal features) had not reached its peak. The wild flower meadow was past its best. We also had a lovely walk through the more informal parts of the gardens leading down to the viewpoint over the Weald that you can see in the photo at the top of this post.

Here are some more photos taken around the garden. 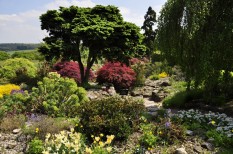 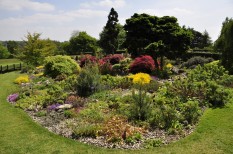 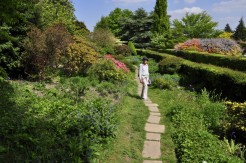